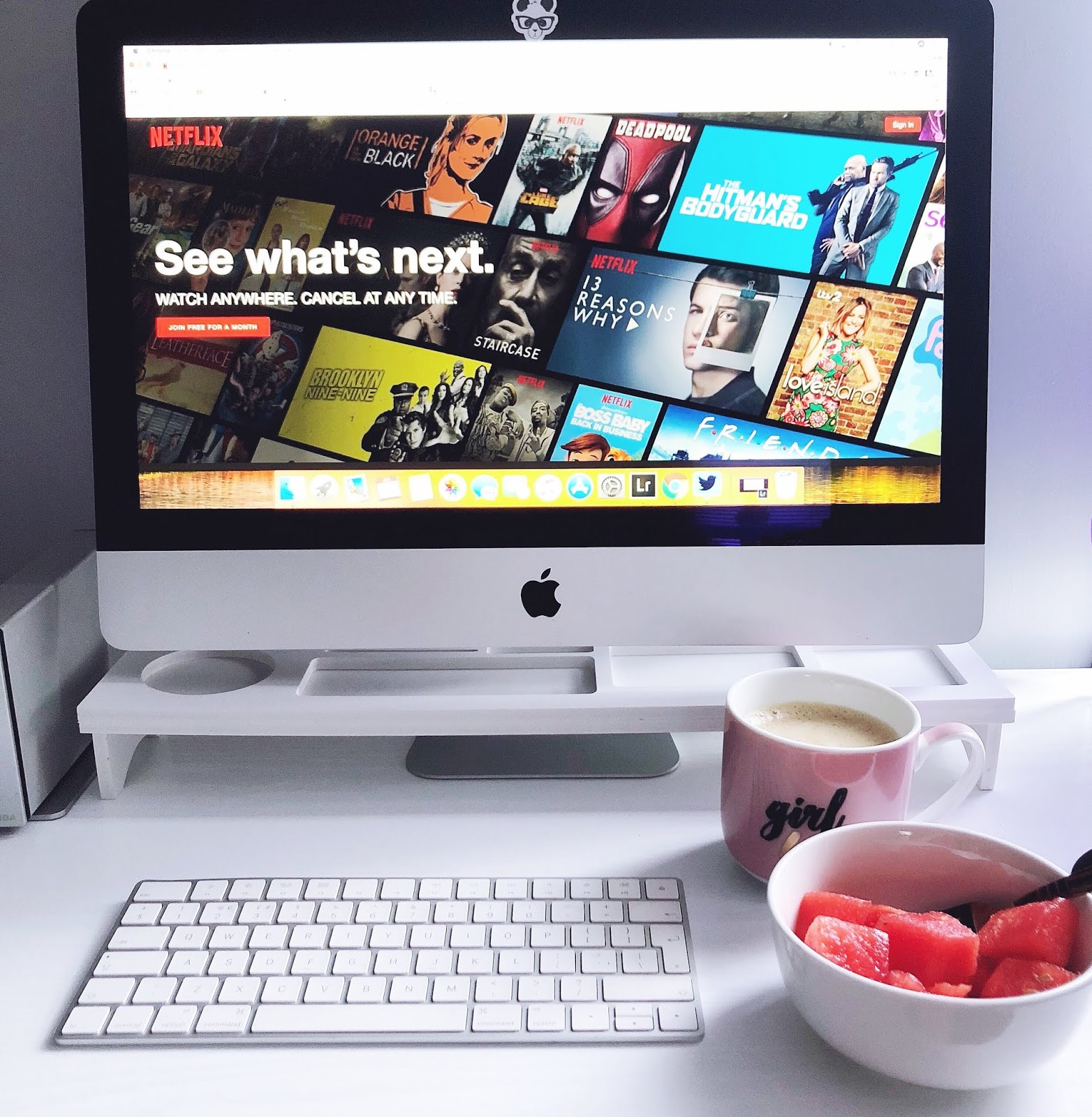 I have really got back into loving Netflix again these past few weeks, so I thought I would let you know what exactly I have been loving and watching just lately. Some of these are old favourites of mine, and some are ones that I have just recently found.


The Vampire Diaries
I kind of lost track with this for a little while and didn't watch any of it for ages, but now that I have got back into it I have been watching at least 2 episodes of it every night before I go to sleep. I'm currently on season 6: episode 13, so I'm a bit behind on it but am catching up with it slowly.

Safe Haven
This is one of my favourite films that I could watch over and over again!
"When a mysterious woman arrives in a small North Carolina town, she begins a new life but remains haunted by a terrifying secret"
It's one of those films that have you gripped right from the start, by the end of this movie I was in actual tears as the ending of the film comes out of nowhere and it's not how you expect it to end at all.

Haters Back Off
This one of those programmes that I like to just switch on when I want something on in the background whilst I'm doing other stuff, It can be funny but then also cringy at the same time! I've already watched season 1 a while ago, but have just recently started on season 2 now.

Magic Mike
Channing Tatum! Need I say more haha, I had never seen this film up until a little while ago but it's a really good film and would happily watch it again lol. Everyone loves a bit of Channing Tatum don't they, I've liked him as an actor since the first Step Up film came out, and can't believe I waited so long to watch Magic Mike.

Are there any films you would recommend me to watch on Netflix?