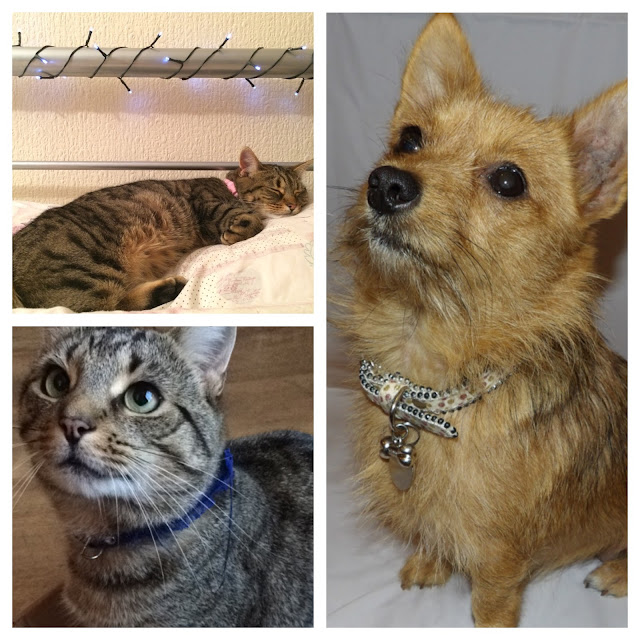 I thought I would do a bit of a lifestyle post today, introducing you all to my 3 pets of the family, which are made up of 2 cats and 1 dog who go by the name of Gizmo, Milo and Lana. I haven't done many lifestyle posts just lately so thought why not do one as my next blog post whilst I was looking through all my photos that are piled up on my laptop. 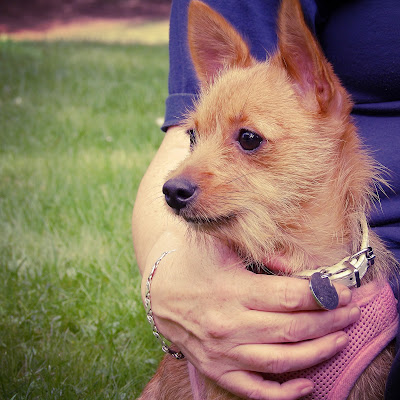 First up there's Lana, and she is a Chorkie which is a mix between a Chihuahua and a Yorkshire Terrier and I've had her since she was a puppy when she was old enough to leave her mum. She is our little welsh dog as we like to call her as we brought her from a family who live in Brynmawr, before we brought her though we went up to see where she was living to see her mum and dad (her mum is the Chihuahua and her dad is the Yorkshire Terrier) just to be sure we knew what we was definitely getting as she wasn't cheap to buy haha.
Lana is a little character and has her own little personality although she isn't good around other dogs for some reason, she constantly barks if she see's another dog we have no idea why she does this though she is also scared of bikes....again we have no idea why as shes never been hurt by anything or anyone before.
I have a nickname for Lana i sometimes call her Scruffy (if you've ever seen the film Scruffy then you'll know why lol), she really reminds of one of the dogs in that film. I think this film is only available on VHS HERE, it's one of my favourite old films to watch. 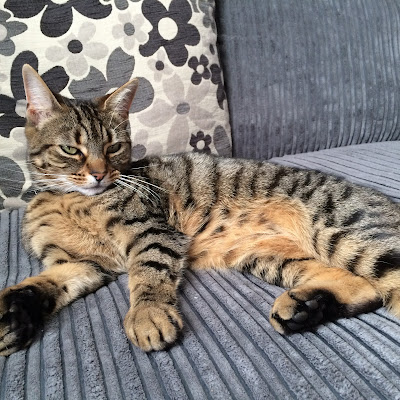 Next up we have Gizmo, again I've had her since she was a kitten and old enough to leave her mum (her mum was my sisters cat). She is the first cat I have ever had and I would be absolutely heartbroken if anything ever happened to her. I brought her with me when we moved from London as I just couldn't face re-homing her aswell as I had already had to re-home the 2 dogs that I had in London as at the time we wasn't allowed dogs in this house.
Gizmo can be very unsociable at times, shes a very independent cat who likes to be out for most of the day and comes home just to eat and sleep, so when she does come to you for cuddles or to be stroked then its always best to give her some attention as you won't get it any other time haha.
Gizmo has also giving us 2 litters of kittens (3 kittens each time), but she cant have anymore now as we have had her done so she can't get pregnant again, 2 litters is enough to put any cat through, plus we didn't want her having anymore anyway. 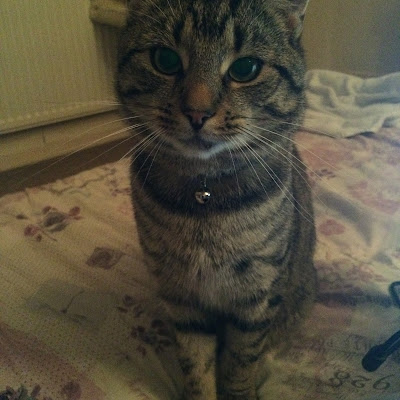 Lastly we have Milo, he is one of Gizmo's first litter of kittens and we decided to keep him right at the last minute or at least my mum did anyway, I was all prepared to let him go to a new home until my mum changed her mind and said lets keep him.
Milo is like my little shadow where ever I am, you can be sure that he is not far behind! I think this is where I've handled him since he was born and he ain't known no other owner. He is such a cuddly cat aswell and loves any attention from whoever he can get it from, although he isn't a fan of anything noisy he will go and hide under the bed upstairs if it ever gets too noisy for him.
Milo usually sleeps on the pillow next to me of a night time, it's like he needs reassurance that someone he can trust is always near him when hes sleeping. Plus he is huge, a proper boy cat I'm sure hes head don't stop growing, I've never known a cat to be as big as he is haha.

So there you have it, a little introduction to the 3 animals that I would be absolutely lost without and I dunno what I would do if anything was to happen to any of them!