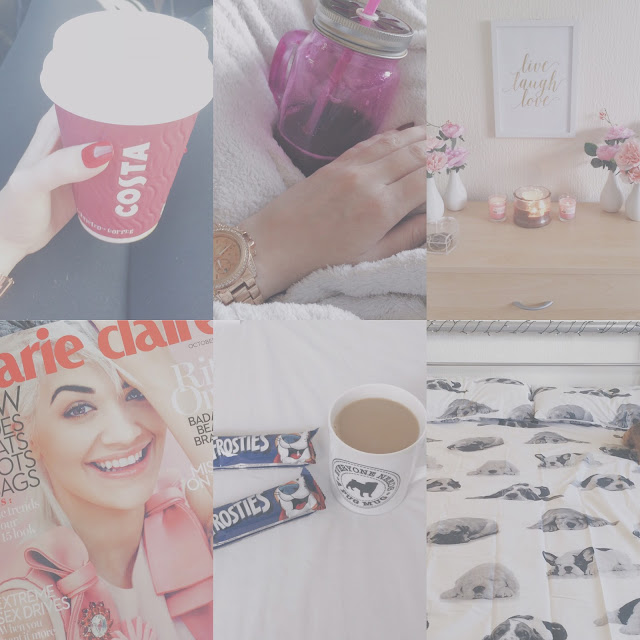 NOTW: Nail Of The Week 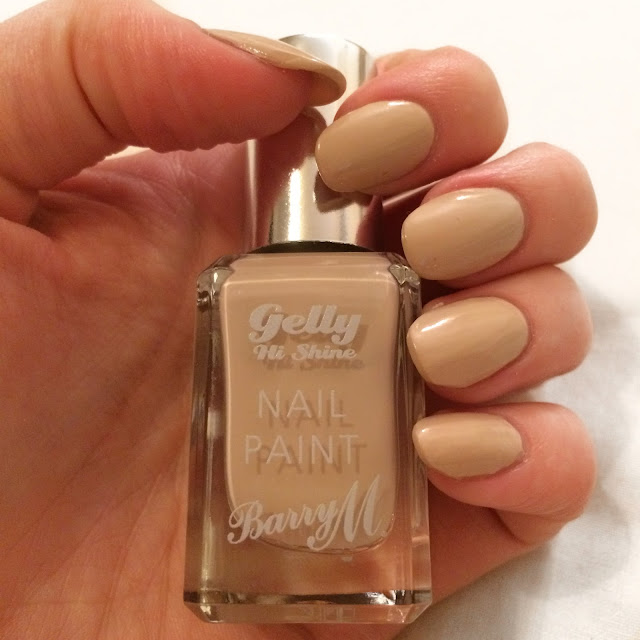 This week's nail of the week is one that was featured in my "Autumn Nail Colours" which can be seen here. It's by the brand Barry M and it's one of there Gelly Nail Paints in the colour Lychee. 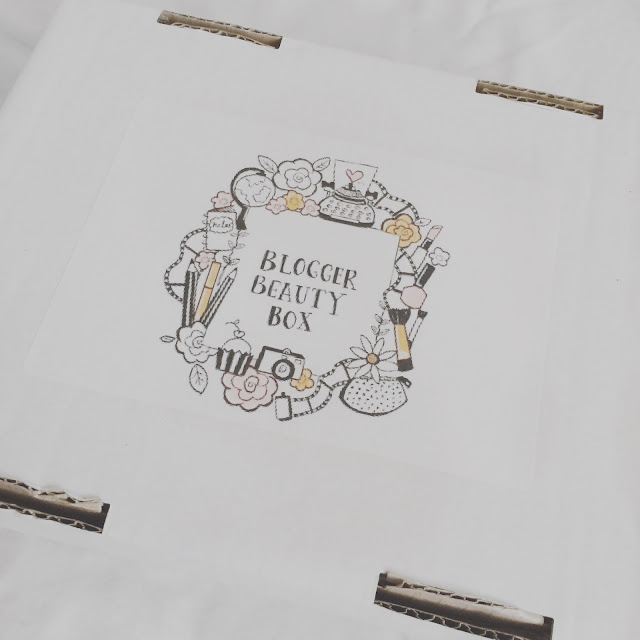 Today's blog post is gonna be all about the Blogger Beauty Box, which is Septembers box and it's contents. This particular box is just £10 which includes the post & packaging and there is only a certain amount of boxes available each month.

Now I've tried quite a few "beauty boxes" from different brands and with this one I like the fact that it's not a subscription box that you get charged for each month without fail. With this particular one you only pay for it if you sign up to the reserve list and then wait for the email asking you to pay for it if you've been lucky enough to secure one of the boxes.
Read more »
Share:
By Unknown on September 13, 2015 No comments 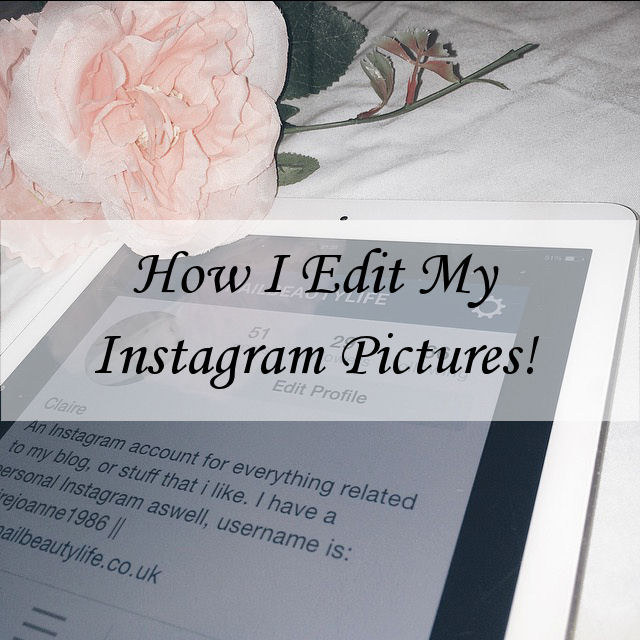 Today's blog post is gonna be showing you how I edit my Instagram photo's and what apps I use to do it with. Before this all I would do is just crop the photo into a square and just adjust the sharpness on it a bit to make the photo look that little bit clearer.
But then a few weeks ago I decided I wanted to re-image my blogs Instagram profile, which you can find by clicking HERE (if you want to follow aswell to help with my goal of 50 followers that would be nice aswell haha).
So I took to Pinterest and just typed in "Instagram Photo Ideas" just so I could have a look to see what "themes" I could find on there. At one point I think I spent about 2 hours just reading all different pages on there on how best to edit photo's. 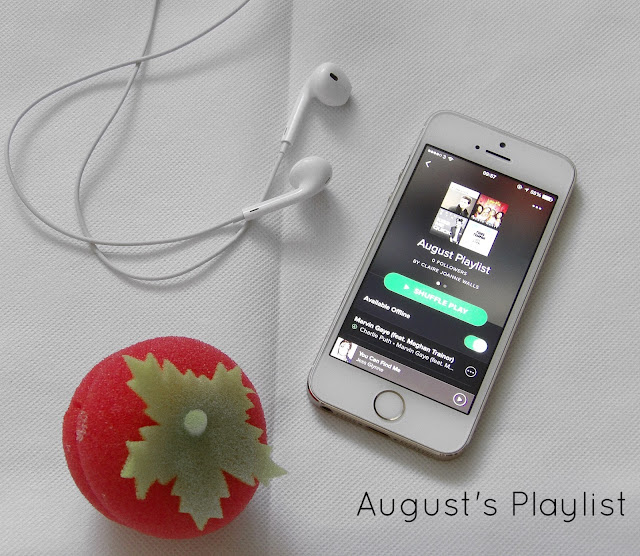 This blog post was supposed to go up at the end of August, but I didn't have a photo to go with it seeing as I was down in London so I had to wait till I got home so I could sort a photo out for it. But hey we are only 5 days into September so I thought I would still put this post up, as they say its better late then never!

Every month I usually make myself a playlist up on Spotify that has anything between 10 to 15 songs on, and which are usually my most listened to songs during that month. This month I only had 10 that I was really listening to so it was those songs that made August's Playlist. 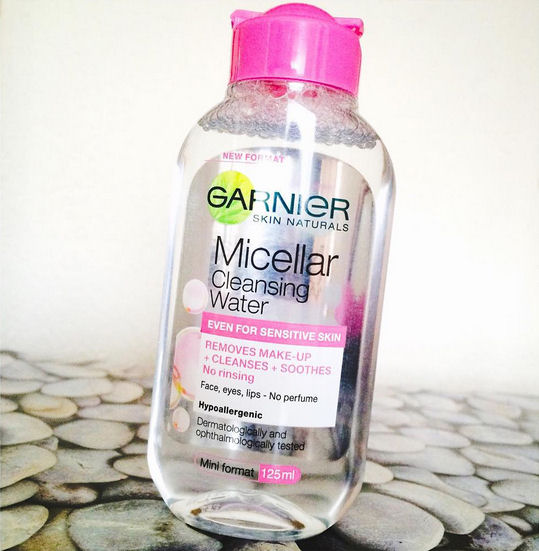 Garnier Micellar Cleansing Water
After seeing and hearing loads of really good reviews about this product, I decided to give it a try as I kept reading that it made people skin feel really clean and soft after using it. So whilst I was doing shopping in Asda's I spotted this mini bottle of Garnier Micellar Cleansing Water for just £1.00 so I thought whilst it was at that price I would give it a try and see how I felt about it.
Read more »
Share:
By Unknown on September 02, 2015 No comments
Newer Posts Older Posts Home
Subscribe to: Posts (Atom)