Anyone who knows me well will know that I do love a bargain, and what better place to look for stuff at cheaper prices than what they would be in a shop would be good old eBay.
If I had the money I could easily spend a fortune on there, but for now I just purchase bits at a time, I've always been into photography so building up the stuff to ensure I can take good photo's I've started buying little bits and pieces from eBay. 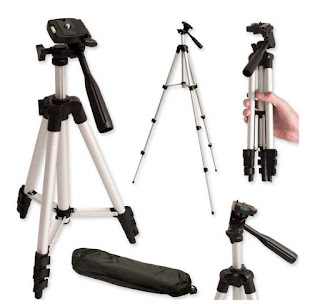 First off I purchased this tripod, it's a universal tripod which means it's suitable for most camera's which I thought was really good. It can be used as a small tripod or the legs can be extended to make it into a big full standing tripod, there is also a built in spirit level so you can make sure your camera is at a level angle if needed.
This tripod only cost me £7.95 which I personally thought was a bargain haha, now I just need to get my camera back from my mums mate's which is down in London, so should get that around the 12th August. I may even start filming my acrylic nail videos, but not 100% sure on that just yet....is that something you would be interested in? 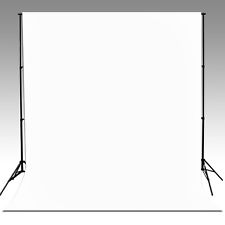 Next up I purchased a white photography backdrop, mine doesn't come with the background stand though so that will be the next thing I purchase off of there. This could either be brought in White, Black or Green I chose the white one as it makes pictures look more bright, crisp and clearer which is the kind of photo's that I personally like at the minute. Mine isn't as wide as the one in the picture I think it's a little bit slimmer but I will find that out when I receive it.
This photography background only cost me £5.49, which again is a bargain in itself. 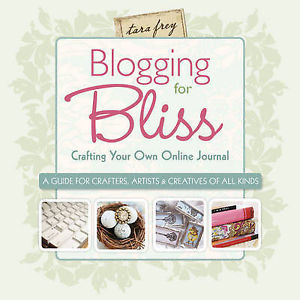 Even though I know a bit about blogging I'm always interested to learn more, I was not sure at first whether or not to buy this book as there was quite a few mixed reviews on it when I did a search for it on Google. In the end I decided to just go for it and if I can't get any use for it then I was thinking I could do it as a giveaway on my blog.
On some sites I was looking on this book was going for as much as £15.00, and me personally refuse to pay that much for a book haha, so I done a search for it on eBay and after going through a few pages of "Blogging Books" this popped up at a bargain price, so that made it even more easier for me to purchase.
This book only cost me £3.49, so if your ever after a book that you really want but it's just too expensive then defiantly go and have a search for it on eBay as you never know what you might find. 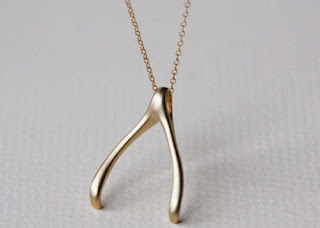 This necklace I decided to purchase after seeing it featured on another blog, it's driving me mad though with who's blog it was...if it was yours then let me know in the comments and i will insert a link to your blog in this post :-). Unfortunately when I received this it was already broken so it was of no use to me, I did contact the seller who was happy to send me a replacement, which I am just waiting to receive in the post now. So hopefully it won't be much longer before I receive it.
This necklace only cost me 63p and although it did slightly vary in colour to what was in the picture, I actually do like it. 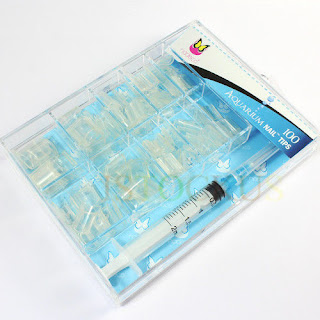 Being a nail technician, when i was tagged in a video of these aquarium nails over on Facebook I just knew i needed to give them a try to see what all the fuss was about. So i searched both eBay and Amazon to see which had the better deal on them and of course eBay was the cheapest (when is it never). These seem really interesting but I think I will have to read up more on them before doing them on actual client's.
This box of 100 cost me £7.30 which isn't too bad considering what the end result of them look like, if they turn out good then I will definitely be purchasing some more.

What are your most recent eBay purchases?
Is there anything that you think I would benefit from photography wise?

If so then let me know in the comments below :-)