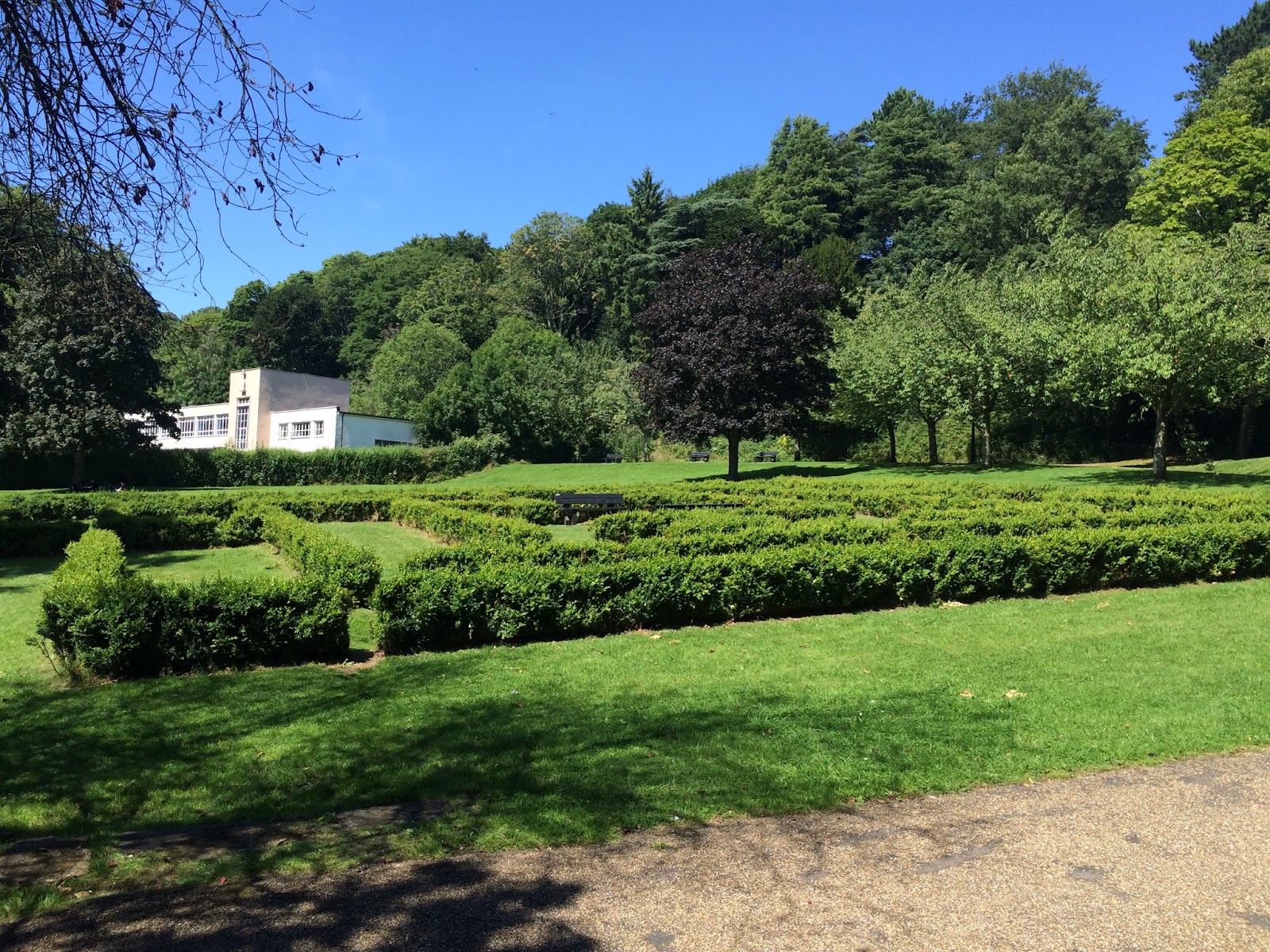 On Saturday 8th August whilst we had family down visiting for the week, we decided to go over to Pontypool Park. We chose this park as the swing park is mainly aged for the younger kids I would say those aged between the ages of 2 and 7 as the only thing that's really there for the older kids is the little skate park that's separated from the park in an enclosed fencing area. So we knew by taking my niece over to this park she would get to go on a variety of things that she would enjoy as she is only 4 years old.
I didn't take any pictures of the actual swing park as I don't think its right to feature other people's kids in my blog posts without there permission, which I think most people would understand. My niece had about 45 minutes playing in the park and enjoying herself....we even managed to have a laugh at my sister who was dodging the wasps that kept flying at her haha.

We then took a walk across the park to find where the little maze garden is, I think this is such a cute little addition to the park as you don't find many of these around, not that I know of anyway. My niece had fun working her way around it trying to find her way out, it's also low enough so that you can still see the little ones in there above the hedges.
This maze is the one that is featured is the photo at the top of this post but I will also insert a picture here aswell with them actually in the maze. 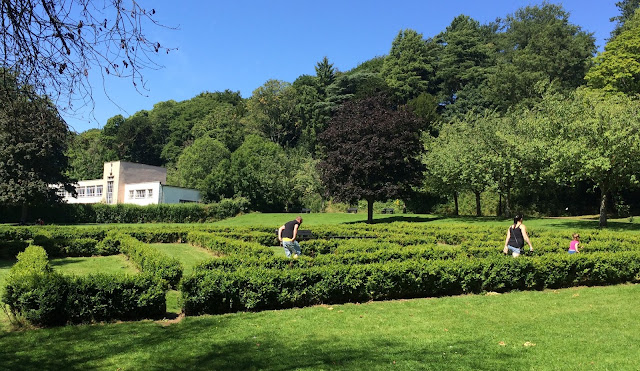 Pontypool Park is such a lovely place to spend a couple of hours with the family or even just to walk the dog which is something I do often. On the nicer days when the sun is shining nicely you could always take a picnic over there as there is some lovely places to sit aswell.
My favourite part of the park though  I would have to be the "dirty dancing stairs" as I would like to call them haha, as they really remind me of the stairs in the film Dirty Dancing...you know the scene where Baby carrys the watermelon. I'll insert a picture below to see what you think of them, these stairs lead you to the top of the woodland area where there is another big grass area.

There's so much you can do over in Pontypool Park if you look further than the actual swing park, there's the woods area, the little lakes, a leisure centre and a cafe, there's also a dry ski slope...although I'm unsure if this is active or not as in the 3 years that I've lived in Wales, I've never seen it open because if it had been opened i would definitely have a go at it haha.

I will now end this post before it gets too long, with a few pictures from that day, I didn't take many pictures as the battery was low on my phone and I didn't have my actual camera with me as at the time it was still down in London. 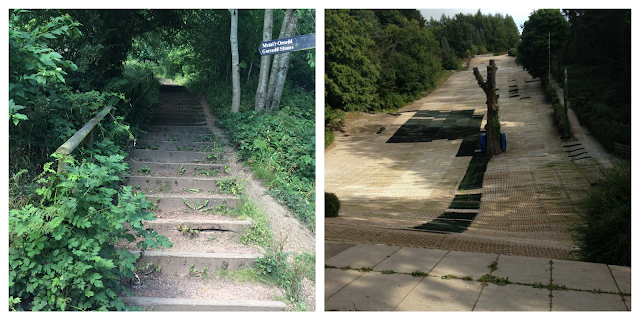 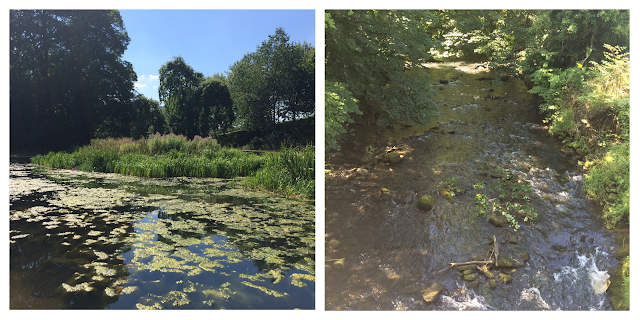 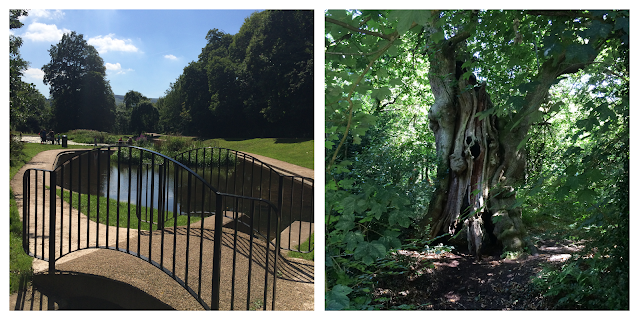 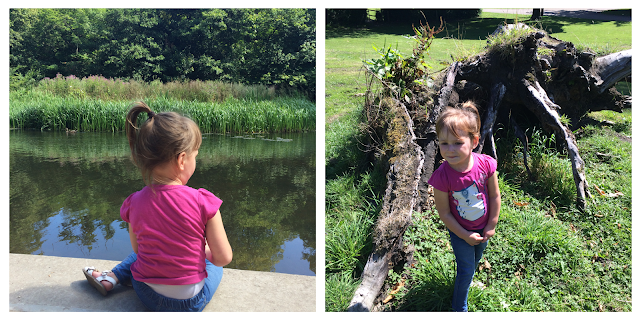 Are there any parks in South Wales that you would recommend me to go to?